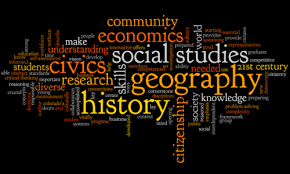 Motivation is described as the systematic structuring of three psychological functions that regulate, energize, and guide goal-directed action in the Motivational Systems Theory, such as context beliefs; it entails one’s perception of the level of support they get from their environment. Individuals alone cannot be at their best performance; they need personal agencies from their surroundings, such as the organization they associate with. In this sense, students fail to achieve their full potential due to poor context beliefs based on racial and gender identity lines.

The poor context beliefs emanate from a lack of support from the education system. The disparities in the provision of resources such as education among groups such as racial/ethnic minorities and members of the LGBTQ reduce their level of academic achievements. Poor performance among students coming from the demographic framework can be attributed to poor context beliefs. The students making up the demographic framework of race and gender identity need better interaction between their context beliefs and personal capability to increase their graduate school educational achievement.